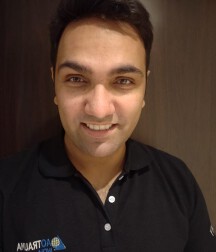 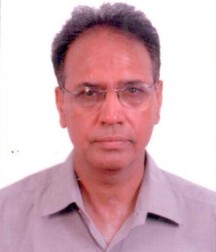 Orthopaedics is the branch of medicine that specializes in diseases of and injuries to bones. French physician Nicholas Andry coined the term “orthopaedia” in his 1741 book on the prevention and correction of muscular and skeletal deformities in children. He united the Greek word “orthos,” meaning straight, with “pais,” meaning child. The term orthopaedics has remained in use, though the specialty has broadened beyond the care of children.

Bone is a living and functioning part of the body. A broken bone will generate new growth to repair the fracture and fill in any areas from which bone is removed. Therefore, a bone that is deformed from birth can be manipulated, cut, braced, or otherwise treated to produce a normal form. A broken bone held in alignment will heal with no resulting physical deformity.

Recent technological advances such as joint replacement and the arthroscope (a specially designed illuminated surgical instrument) have benefitted orthopedic patients. Many orthopedic surgical procedures no longer require an open incision to expose the joint fully. Now, flexible arthroscopes can be inserted through a small incision in the skin and then into a joint, such as the knee, and then can be manipulated through the joint to locate and identify the nature of the injury. Arthroscopy can be used to look into many joints of the body. These include knees, shoulders, ankles, wrists, and elbows.